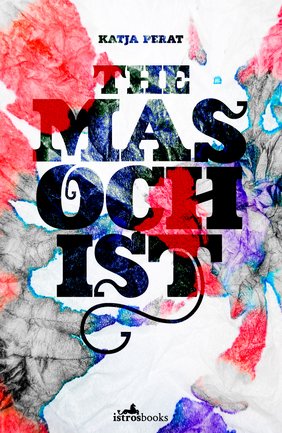 Find out which Slovenian titles have recently been published in other languages and which are coming up in the next year.

Goran Vojnović has no less than three new translations:

A Slovenian classic, novel Prišleki / The Newcomers by Lojze Kovačič (1928-2004) was published by La nave di Teseo in Italy under the title Il bambino in esilio. I migranti, volume 1 (translated by Martina Clerici).

Sopra il cielo sotto la tera is the Italian title of the poetry collection Nad nebom pod zemljo / Above the Sky beneath the Earth by Aleš Šteger. It was translated by Michele Obit and published by Passigli Poesia.

Desa Muck, also best-selling Slovenian YA author, recently got a translation into Bulgarian. Her book Lažniva Suzi / The Lying Suzy was published by Matcom.

Majda Koren's  Skuhaj mi pravljico / Cook me up a Fairytale! was just published by Nar Publishing in Turkey.

Manica Musil's Lev Robi was published by Baeschlin Verlag in Switzerland under the title Gregor der Löwe. The book was translated by Alexandra Zaleznik.

Several titles by one of the most translated Slovenian authors, Evald Flisar, were sold. Novel Look through the Window will be published by Nirala Publications, New Delhi, Dar El-Kalema, Cairo, Ibis Grafika, Croatia, and Horizon, Great Britain. His novel Words above Clouds was sold to Graha Cendekia, Indonesia. Sampark from Kolkata, India, bought two titles: Collector of Dreams and Alice in Crazyland.

Children's and YA books 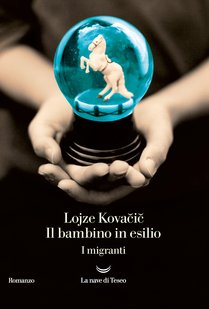 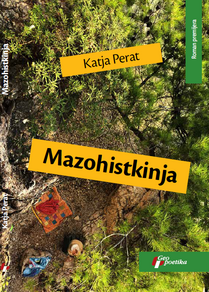 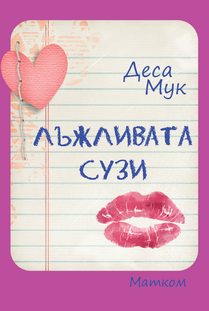 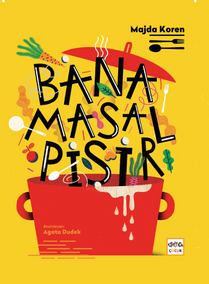 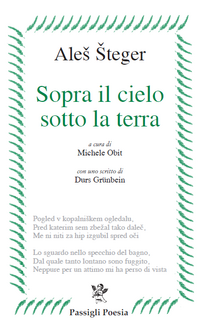 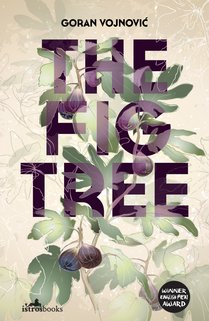 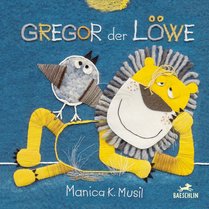